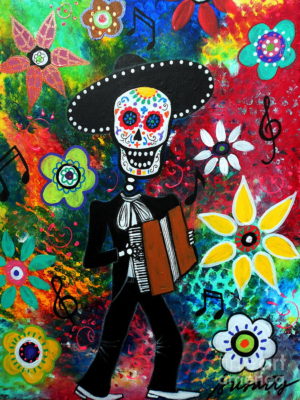 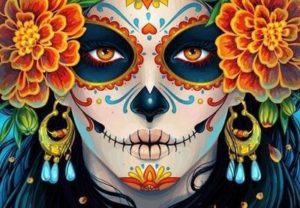 Yep we’re headed back to Alberta for some very special shows. It’s the first time in many years we didn’t make the summer touring season but we’ll be there before end of year with something just for our Canadian friends.

We’ve done several workshops this year and we wanted to incorporate some of that into these Dia De Los Muertos shows.

We’ll give an overview of what informs us musically.
That includes Tejano, Tex-Mex, Mexican Folk, Country, Louisiana Swamp Pop and the influences that run through all of our recordings and live shows.

A bit of history, storytelling and some of the styles and instruments of the music we grew up with. Americana roots that include Gulf Coast Border music and of course New Orleans which is ground zero for so much American music.

And just so we don’t it take it all so damn seriously we will celebrate the tradition and folklore of Dia De Los Muertos, a mystical, amazing, fun and spooky Mexican tradition.

Don’t miss the chance to see one these shows ONLY performed in Alberta. it’s a special gift from Tremoloco for all the years of support and you are very welcome. 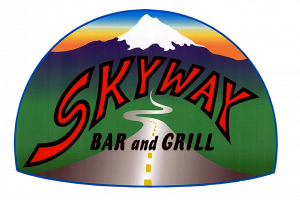 Saturday July 27th 2019
Skyway Bar and Grill
71545 East HWY 26 Milepost 43
Zigzag Oregon 97049
First time in Zigzag for us. These folks went out of there way to have us. True supporters of live music. We’re definitely looking forward to this one at this beautiful locale.
Roadhouse-style NW BBQ place with a “lick your plate clean” a la cart menu from Chef Jason Hornor. Our menu features an Oregon spin– recipes that highlight the bounty of fresh meats that we smoke and cure here and combine with local foods of the great Pacific NW. Handmade food. 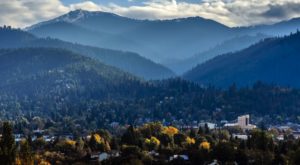 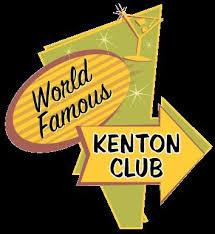 Thursday July 25th 8:00 PM
The World Famous Kenton Club
2025 N Kilpatrick St
Portland Oregon 97217
The Kenton Club opened in 1947, and became a “honky-tonk and rumble-ready” biker bar shortly thereafter. In 1972, the venue appeared in Kansas City Bomber, starring Raquel Welch. The Kenton Club adopted the “world famous” tagline, as a “permanent memorial” to the film and Welch. Memorabilia related to Kansas City Bomber and Welch are displayed throughout the venue
“Music, Booze and Regrets” What more do you need to know? 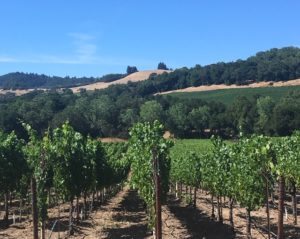 Saturday July 20th 2019
Armando’s
707 Marina Vista
Martinez, California 94553
Tremoloco is glad return to hang with our friends at Armando’s
Great downtown area, cool staff and the last time we played here was too much fun. Ask anyone who was there.
Please don’t miss this show. 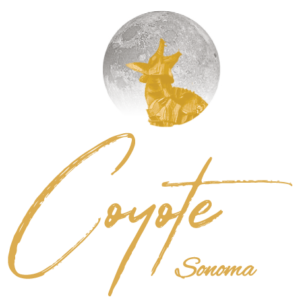 Friday July 19th 2019
Coyote
44F MILL STREET
Healdsburg, California 95448
Tremoloco in Healdsburg again at this cool venue. Healdsburg is one of our favorite towns in California so we are looking forward to this one.