After more than two and a half long years we are back and pleased to announce our 5th album.
Curandera Vol I will be available on Cinco De Mayo 2023
The band has reunited with Grammy nominated multi instrumentalist, arranger, composer, producer Cougar Estrada (Los Lobos, Latin Playboys, Los Super Seven, Marc Ribot). He produced our 2008 release “Dulcinea” and has managed on this latest record to capture some of the free wheeling vibe that made it one of our best. Stay tuned more news coming soon……. 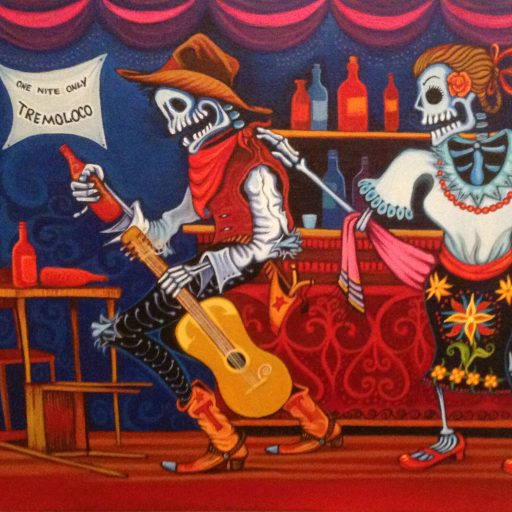 Tremoloco is an eclectic roots band who have been described as Sonoran Gothic Folk, Gulf Coast roots and Tex-Mexican-Americana.
They sometimes refer to it as simply “CANTINA MUSIC”. 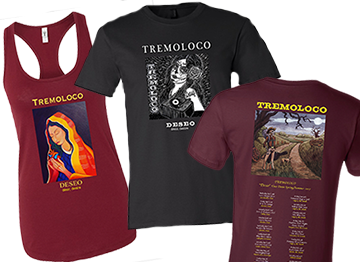